“Finding Your Happy Pace: Living and Leading Like a Girl on the Run”

At Girls on the Run, girls learn to be the “boss of my own brain,” to believe in and activate their limitless potential. What is possible if the same principles are applied as adult women in our personal and professional lives? Find out by attending this Signature Speaker Series event.

Courtney Berg, Executive Director, joined Girls on the Run St. Louis in October of 2011. However, her introduction to the organization began the Fall of 2003 as a coach for St. Gabriel the Archangel School in St. Louis. After teaching high school self-contained special education in Northern California for three years, Cou 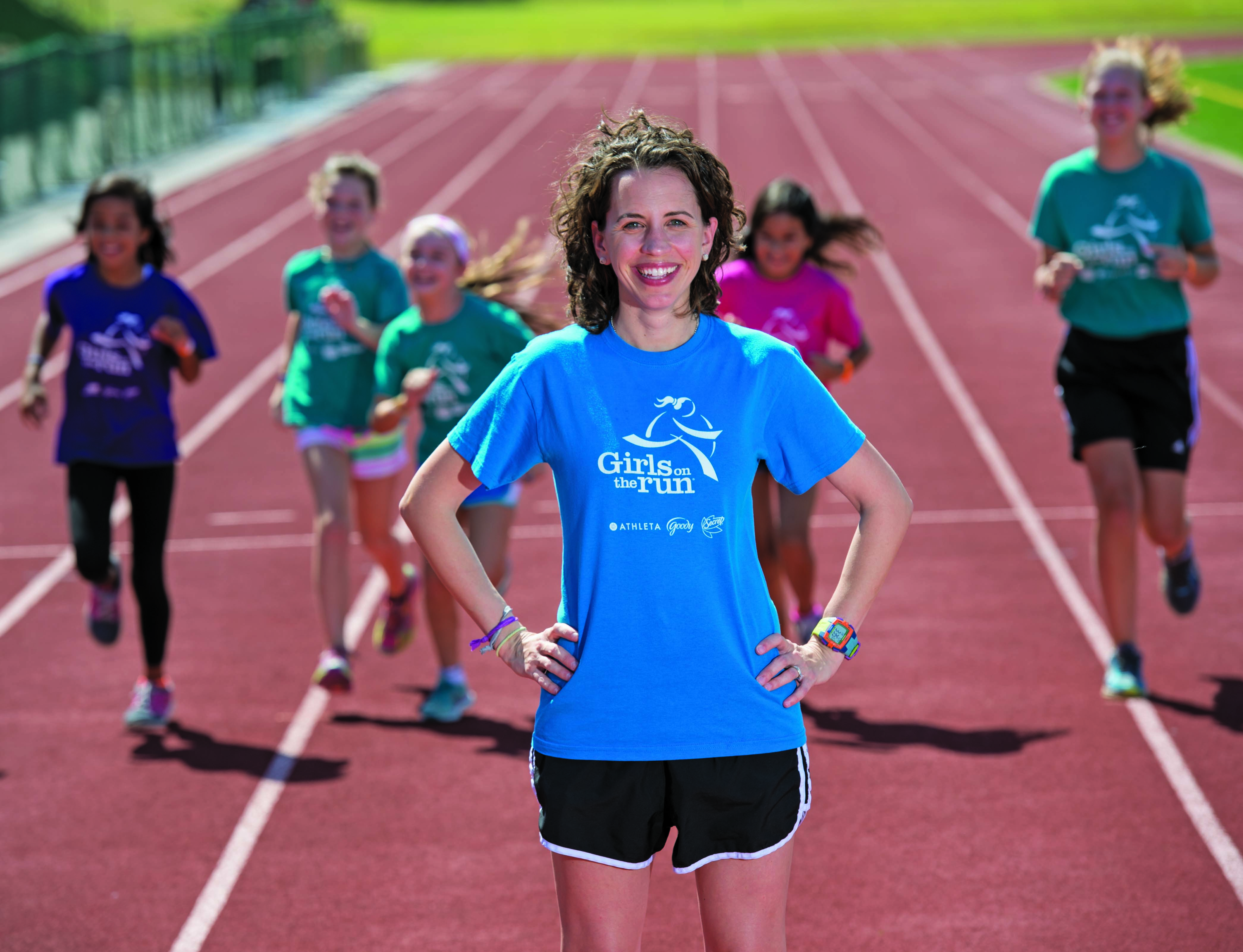 rtney arrived in St. Louis to begin her Masters in Social Work at the George Warren Brown School of Social Work at Washington University. An e-mail during orientation led Courtney to learn more about a program that “empowered girls through running.” The Girls on the Run team at St. Gabe’s was an enthusiastic, energetic group of girls that left a real impression upon Courtney; she focused her MSW studies upon culturally competent youth development programming and the impact of running as a therapeutic intervention.

Prior to joining Girls on the Run St. Louis, Courtney served as Director of Catholic Charities Southside Center for five years, overseeing the development and implementation of culturally competent programs and services at a community center serving more than 400 clients a month from across Eastern Missouri and Illinois. A bilingual (Spanish) Licensed Clinical Social Worker, her work focused upon meeting the needs of immigrant and refugee populations through comprehensives youth programming, mental health and social services. Courtney has served as an adjunct professor at the School of Social Work at Saint Louis University, as a community liaison for the Brown School of Social Work at Washington University in St. Louis, and as a Spanish instructor at St. Louis Community College.

Courtney received her Bachelor of Arts in Sociology and Spanish from the University of Michigan and her Master of Social Work from the George Brown School of Social Work at Washington University in St. Louis. She and her husband, Charles, are proud University City residents and love raising their two young boys, Xavier and Santiago, to call St. Louis home.