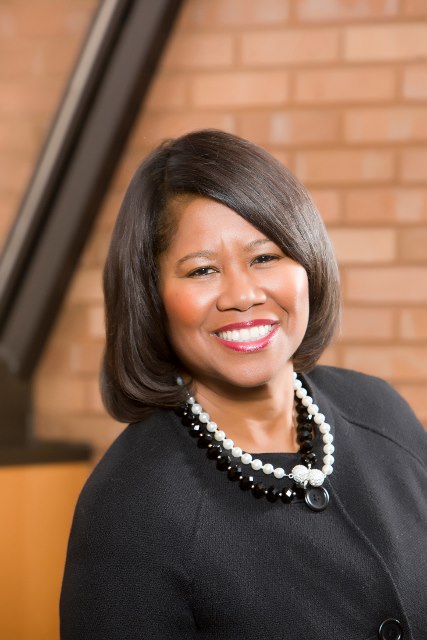 For nearly 20 years, Adrian Bracey managed the finances for the Miami Dolphins, St. Louis Rams, and Arizona Cardinals, establishing herself as one of the most influential women in the sports business. Then in 2009, she returned to St Louis, drawn by what she describes as “a calling to inspire and make a difference in the lives of women and girls.” The mission of the YWCA of Metro St. Louis, “eliminating racism and empowering women,” was the right fit at the right time in her life. During her tenure as CEO, the YWCA has increased its reach and branched into new projects to help the community including the Women’s Economic Stability Partnership, which helps remove barriers to education for mothers who are interested in pursuing higher education in nontraditional fields.

Adrian E. Bracy began as Chief Executive Officer for YWCA Metro St. Louis on August 17, 2009. Bracy previously worked as an executive for the St. Louis Rams, then left to become Chief Financial Officer for the Arizona Cardinals. She has more than 18 years of senior management finance experience with professional sports teams, including the Miami Dolphins. Bracy graduated from Morgan State University with a Degree in Accounting and has a Master’s Degree in Business Administration from Nova Southeastern University in Ft. Lauderdale, Fl. She has received numerous awards including the St. Louis Business Journal Most Influential Business Woman Award, Black Enterprise 50 Most Powerful Blacks in Sports and St. Louis American Non-Profit Executive of the Year Award.  Bracy is married to Vernon, has a son Donovan and attends Shalom Church (City of Peace).

Disclaimer:  Your photo may be used in any and all publications and materials promoted by PWA